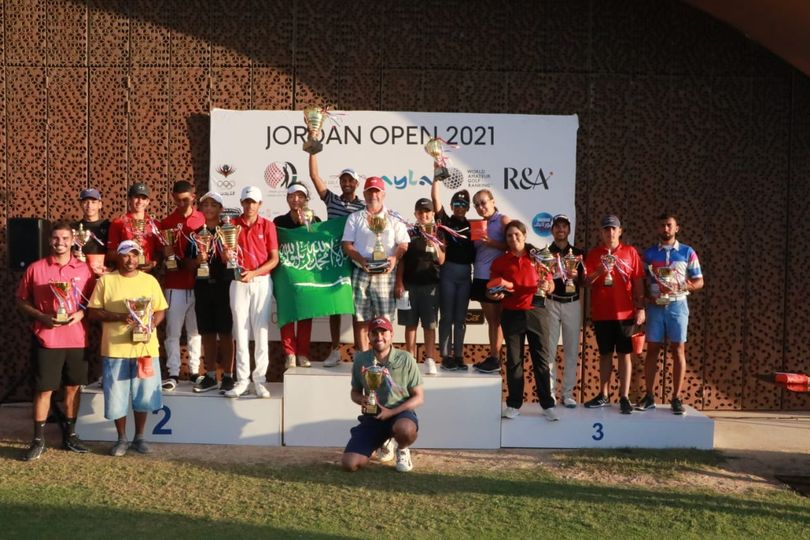 Saud Al-Shareef took the title at the 2021 Jordan Open golf tournament on Saturday, at Ayla golf club in Aqaba

The tournament saw its most Arab and international participation since it first launched 30 years ago. IN total, 83 players took part in the championship, representing Lebanon, Palestine, Iraq, Egypt, Tunisia, Morocco, Saudi Arabia, Bahrain, Qatar, Oman, Serbia, and Jordan, in addition to the individual participation of foreign nationalities.

The wrap-up ceremony was sponsored by board chairman of the commissioner of the Aqaba Special Economic Zone Authority, Nayef Al-Bakhiet, in the presence of the CEO of Ayla Oasis, Sahel Dudeen, and the head of Jordan Golf Federation, Hani Al-Abdallat, as well as members of the federation.

Egyptians dominated in the under 18 and under 14 age groups, while Lebanon, Saudi Arabia, and Italy each won men’s titles. However, there was intense competition from all the players, according to a statement from the Jordan Golf Federation.

The team manager Amer Radi, expressed his satisfaction with the results of the national team players and their places on the coronation stage among much more experienced players, saying that the team is headed in the right direction and that the near future is very promising for Jordanian golf. He pointed out that Majd Najada received Jordan’s first medal in the women’s category.

The Public Security Directorate provided substantial logistic and technical support for the championship.

The president of the federation, Abdallat, expressed his pride in the countries who participated in the championship, which began evolving considerably after its adoption into the world amateur rankings.

He extended his gratitude to everyone that helped make the championship happen, starting with the Jordanian Olympic Committee, Public Security Directorate, and Ayla Oasis, for putting all of their efforts into presenting the championship in a manner that fits the reputation of Jordan. 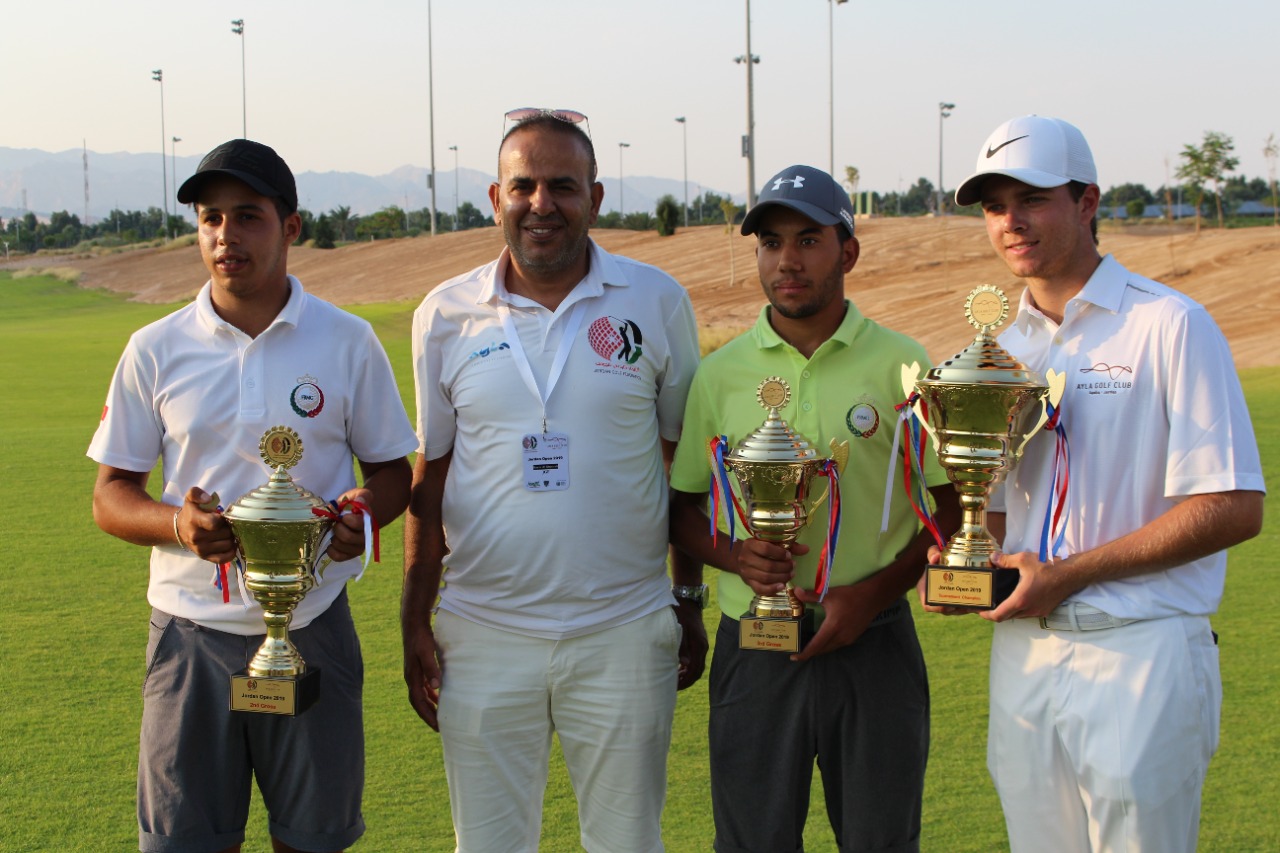 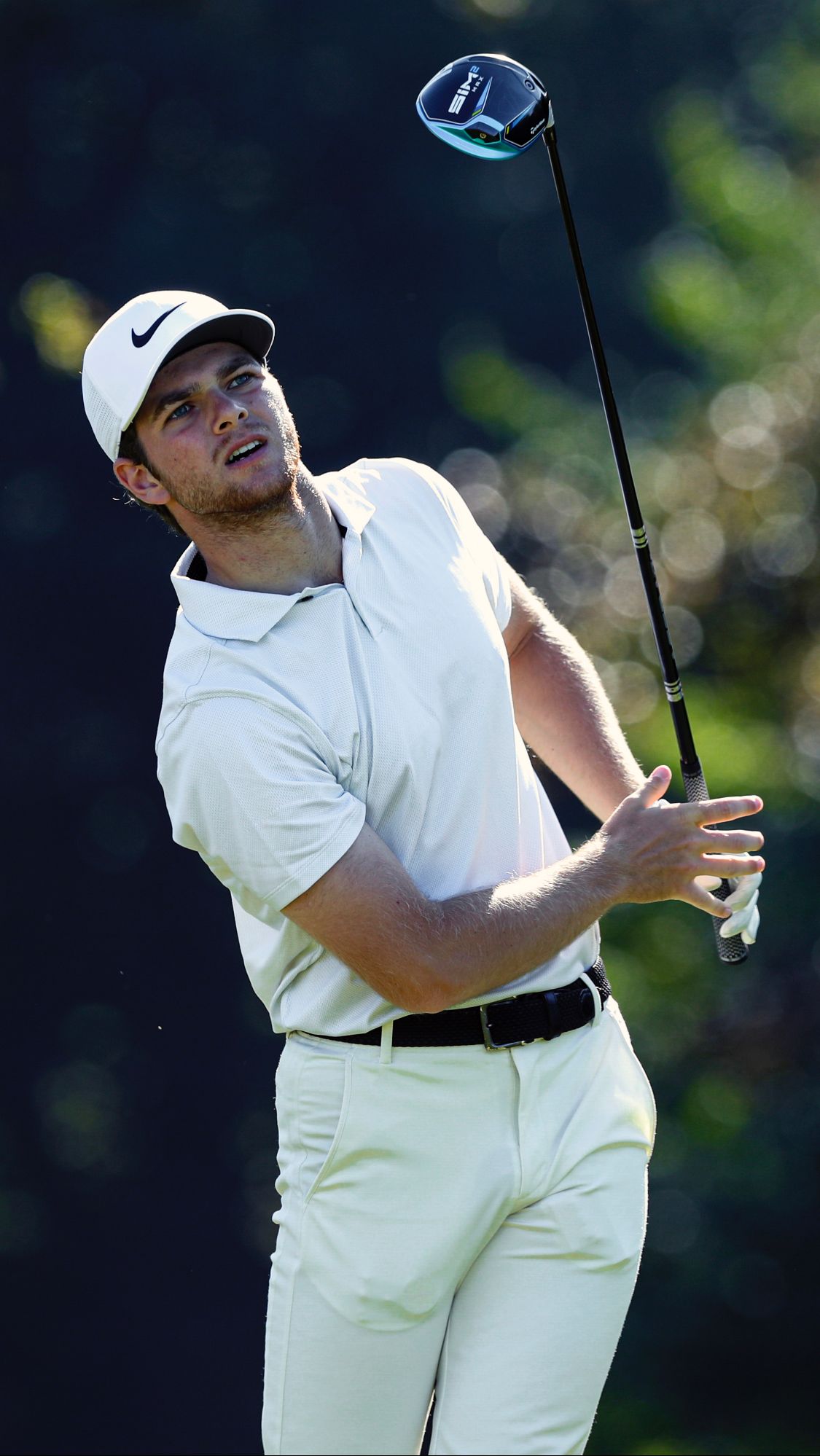 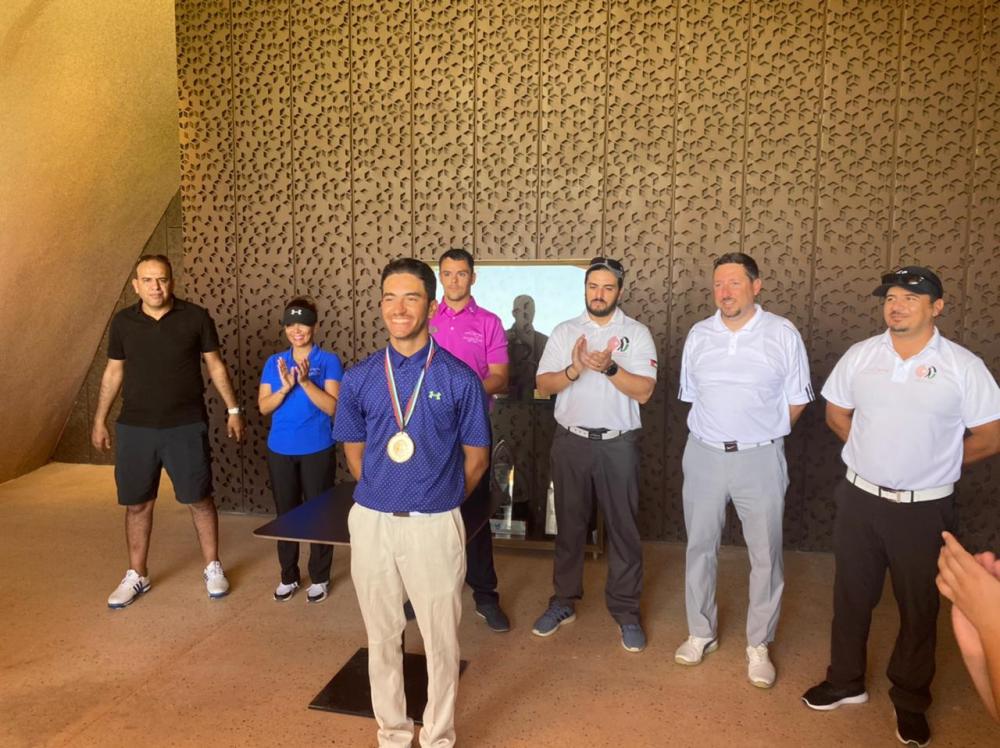 Rising temperatures in Aqaba coincided with a close competition, which culminated on the second day with points too close to call until the final moments, when Rawashdeh lost his lead and fall back to third place, while Abdallat advanced to second place, and Hamza Salman came in first place to be crowned as the champion.

National team manager Amer Radi praised all players, expressing his full satisfaction with their performance in this cycle of the competition, and stressing that the high temperatures presented a new challenge for them to adapt to playing in all weather conditions.

Salman clinched the title after scoring two points above average, achieving the best result in the history of the league, according to a statement from the Jordan Golf Federation.

The national team golf coach Amer Radi said that the league was in good shape in terms of strength and competition, adding that the general performance of players is developing.

Radi will soon disclose the names of players who will be participating in the main championship. 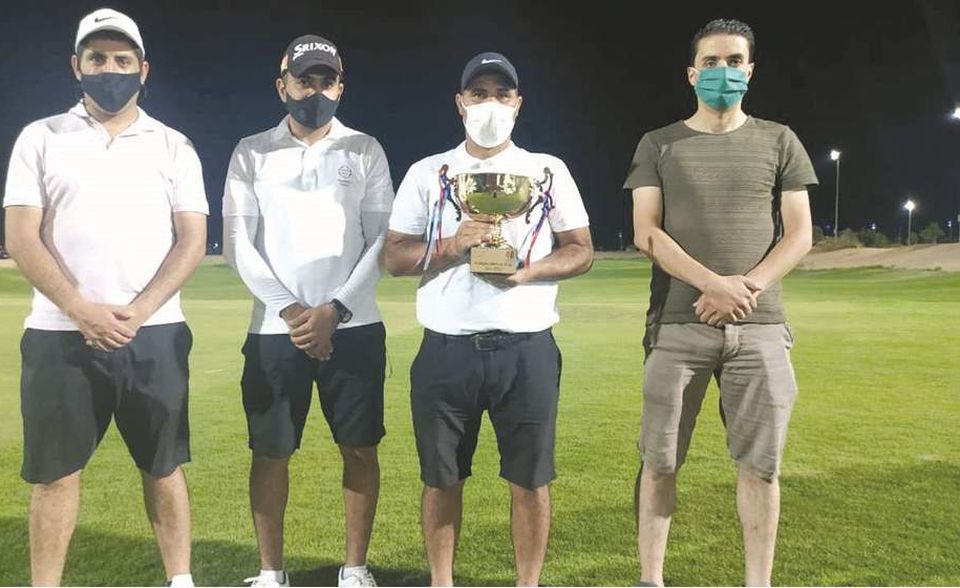 Golf juniors Asad Al-Rawashdeh, Anas Al-Omareen, and Muhammad Hani gave outstanding and balanced performances during the game and won against the Nashama team.

The public security team played a third round against Al-Rafedain club, and after scoring a victory, Hani Al-Abdullat was announced the head of the winning teams’ federation.

The Public Security Department provides generous support to players in various sports under the leadership of PSD’s director and major general Hussein Hawatmeh. 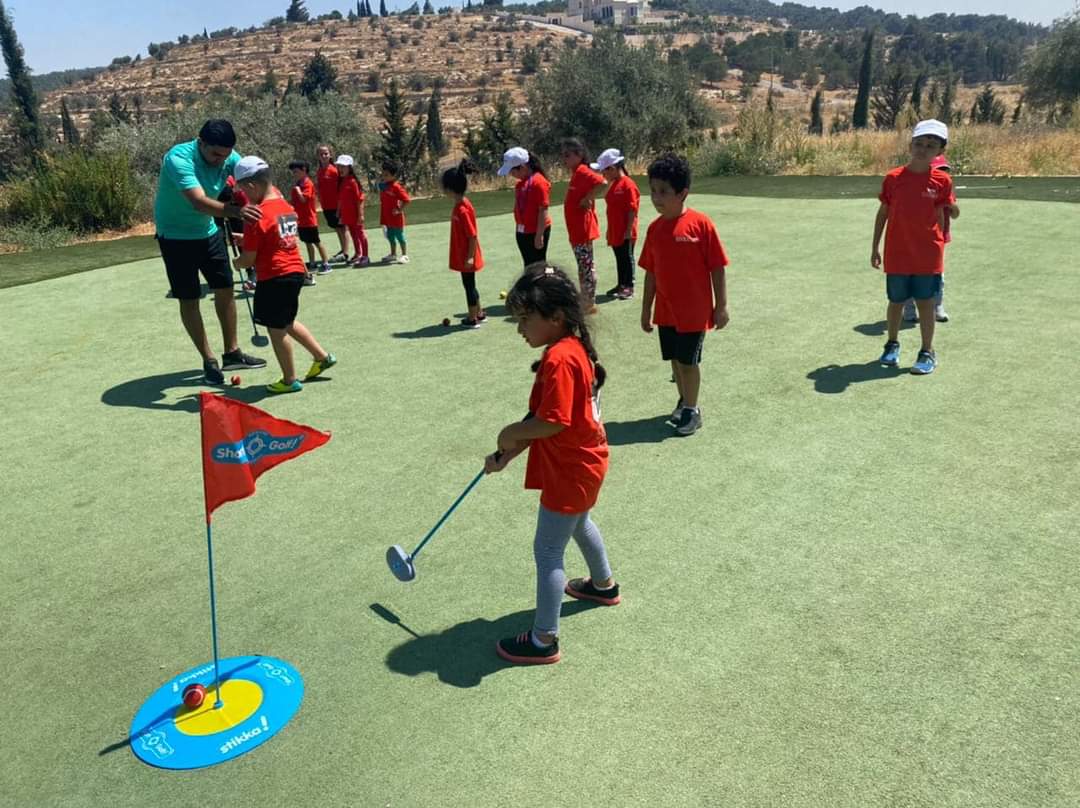 The Jordan Golf Federation and the Universal Civilizations Academy (UCA) are holding golf courses for elementary students at the academy, three days a week for 30 days.

The training course will take place at the Bisharat Golf Course under the direct supervision of national team golf coach, Amer Radi, assisted by members of the national team and the Public Security Department’s golf team, Asad Al-Rawashdeh, Mohammad Hani, and Anas Al-Omarein.

The initiative is part of ongoing cooperation between the federation and the academy in developing an athletic generation interested in golf. The girls and boys on the course undertook practical exercises for juniors and beginners using specialized equipment and received a simplified briefing on the history of the sport.

In remarks published on the federation’s website, Radi said these courses play an important role in unveiling young talent who have the potential to pursue the sport professionally, in addition to boosting the popularity of golf as a sport.

Amer explained that he will be scouting some of the more talented students on the course to provide them with further training.

UCA Director Emad Oddtallah said organizing athletic events for the academy’s students is part of its educational strategy, citing the school’s support for the age-old saying “A sound mind in a sound body”. 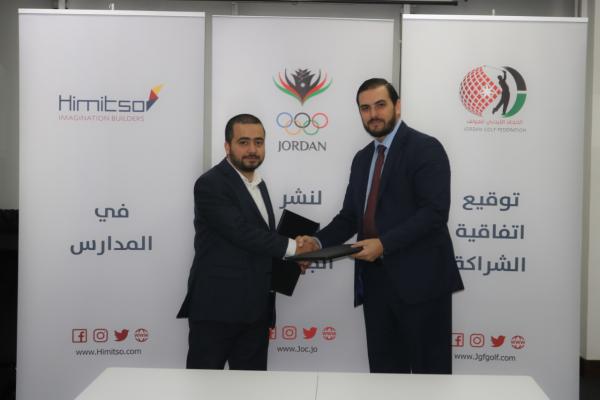 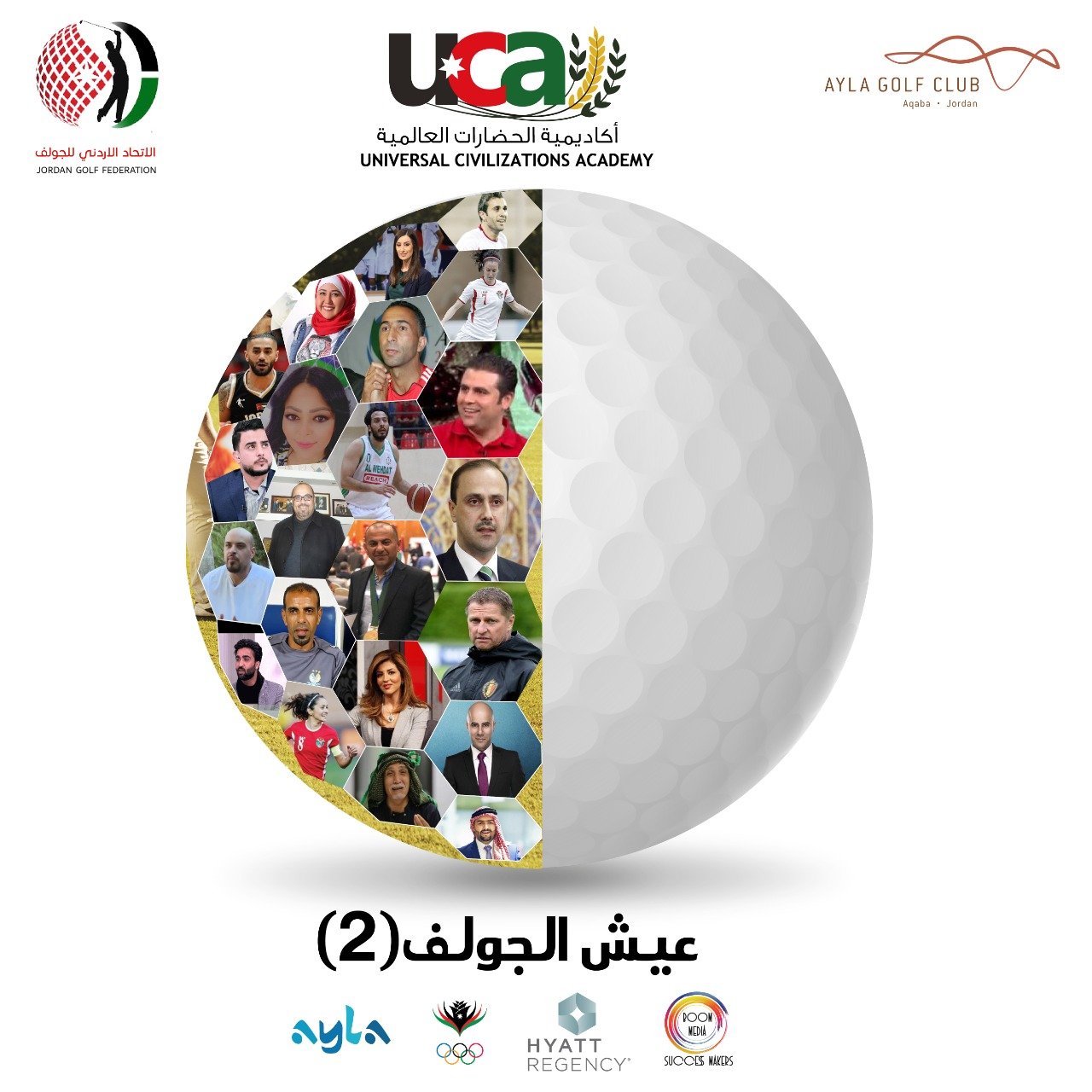 May 28, 2021 Uncategorized admin No Comments