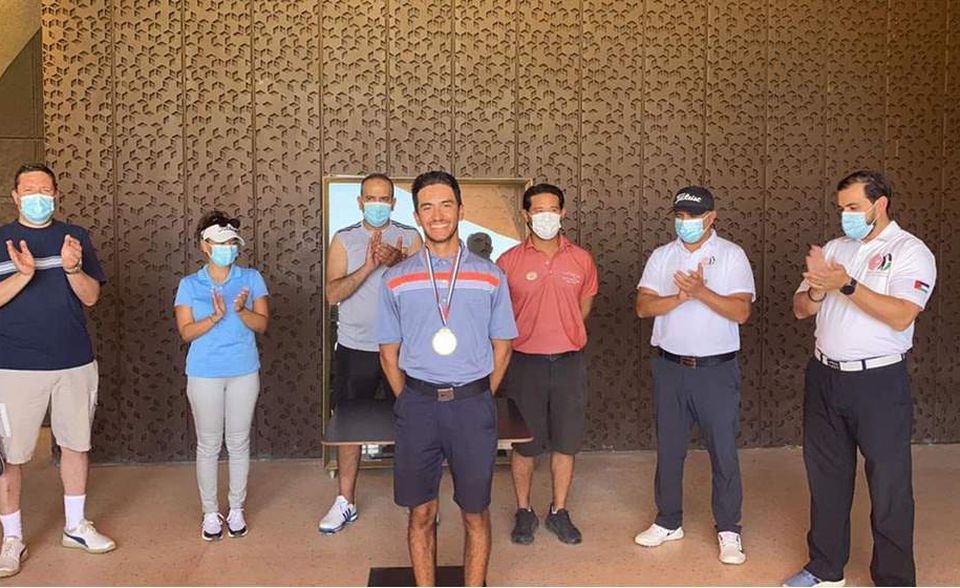 Salman clinched the title after scoring two points above average, achieving the best result in the history of the league, according to a statement from the Jordan Golf Federation.

The national team golf coach Amer Radi said that the league was in good shape in terms of strength and competition, adding that the general performance of players is developing.

Radi will soon disclose the names of players who will be participating in the main championship.